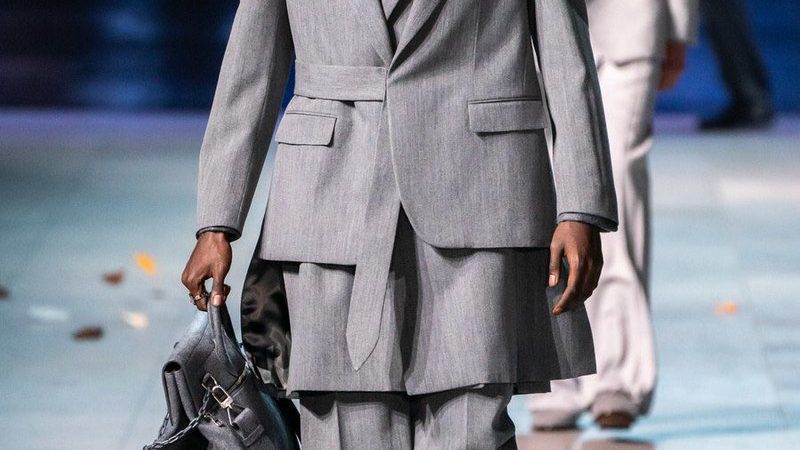 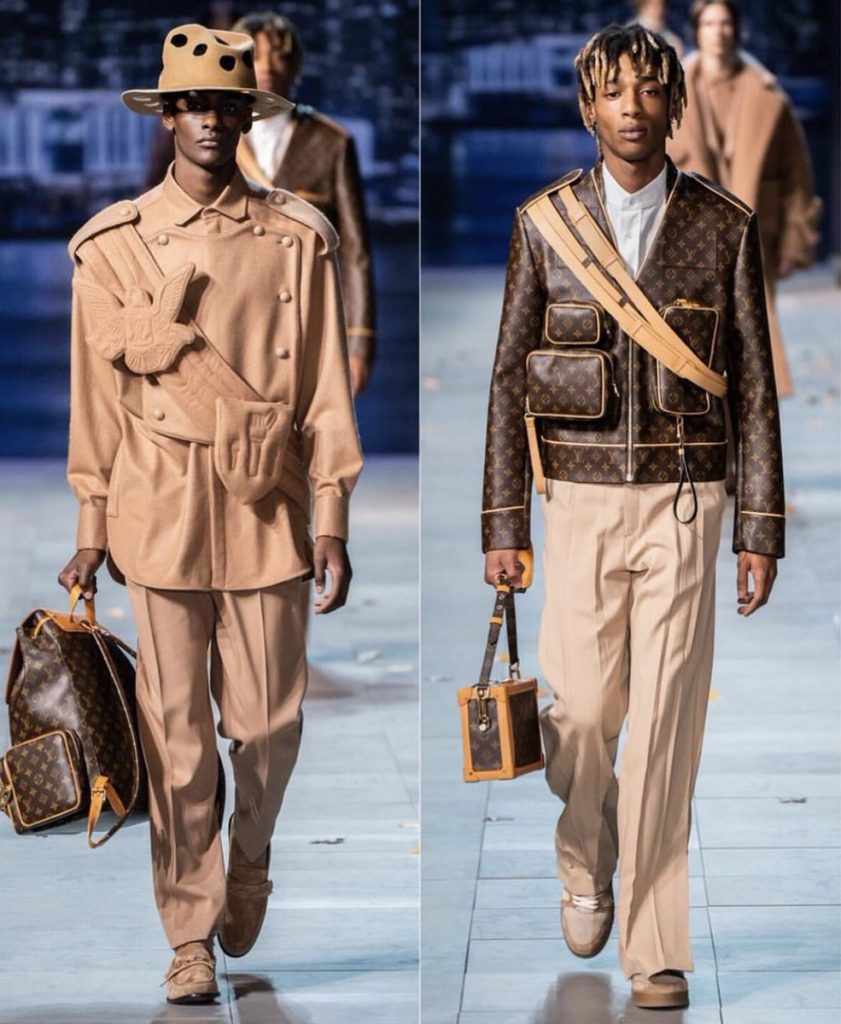 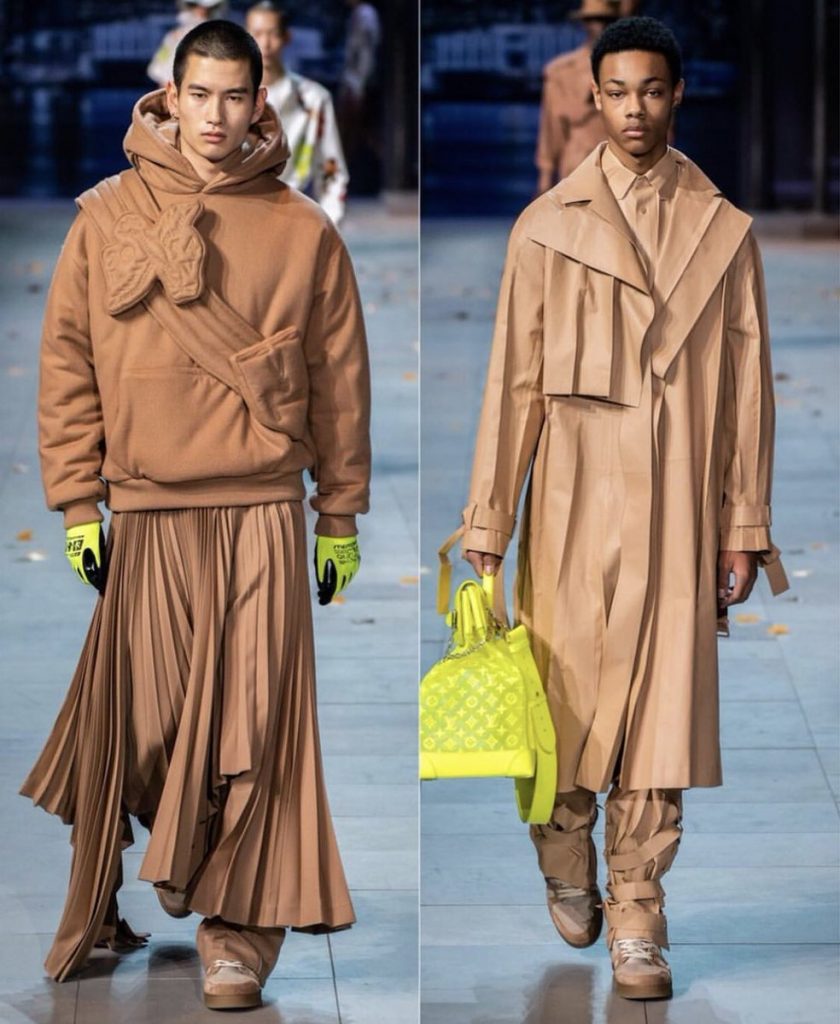 even the invite was iconic. a michael jackson inspired glove. 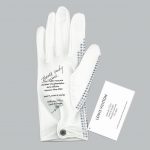 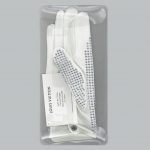 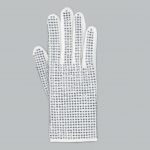 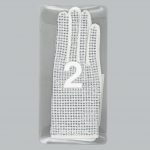 check out the celebrity arrivals 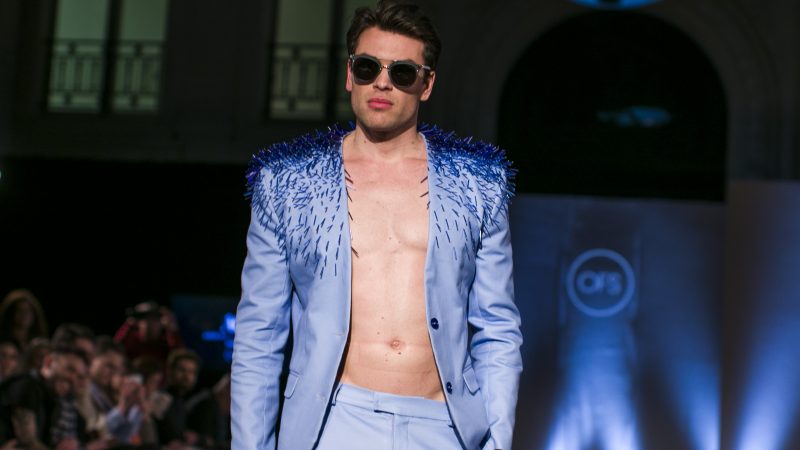 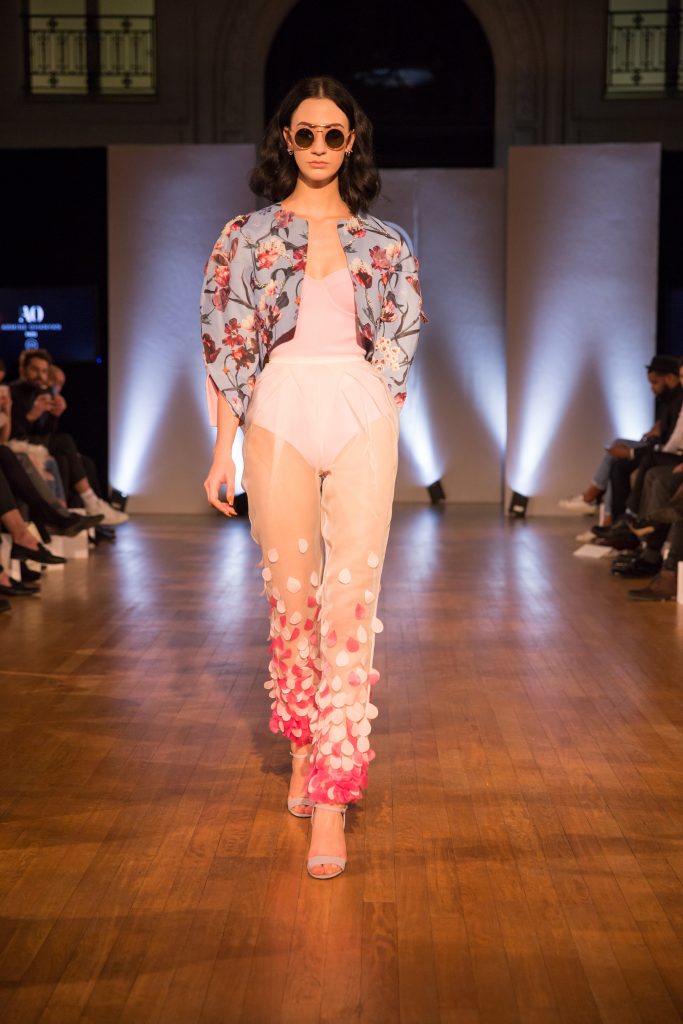 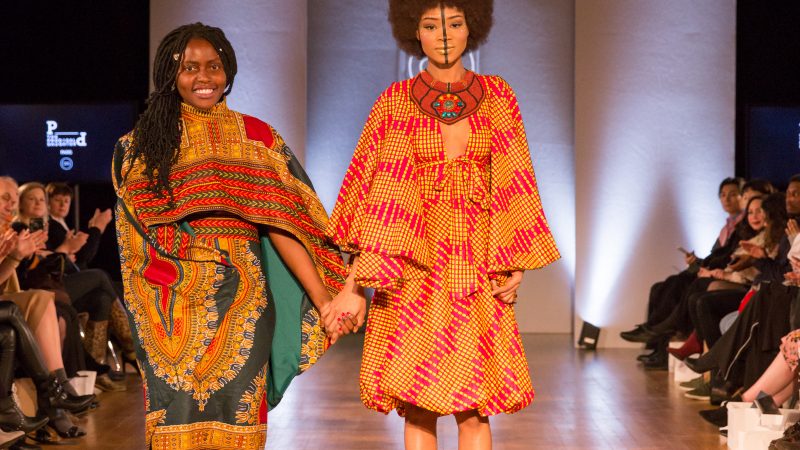 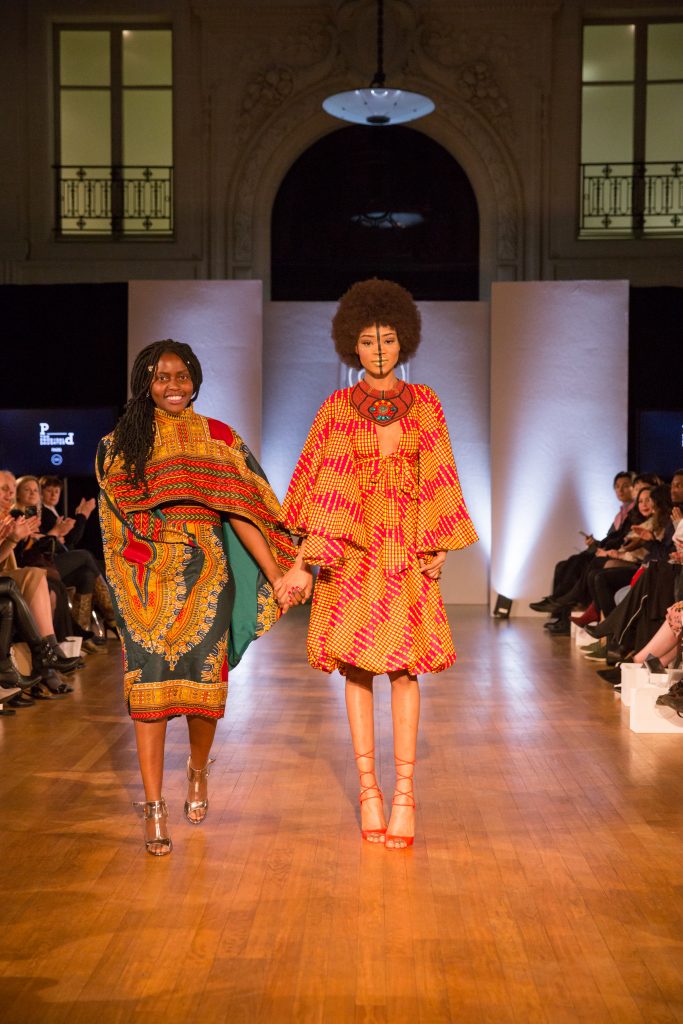 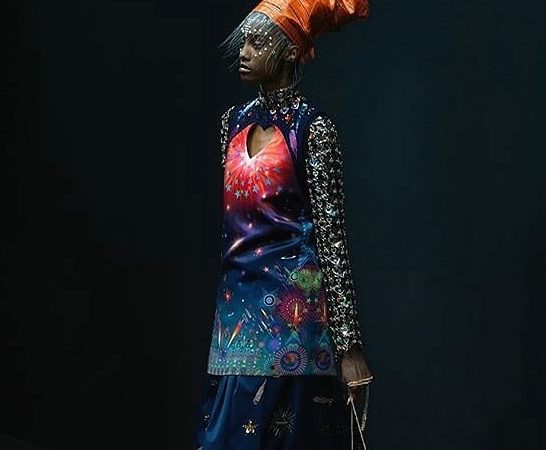 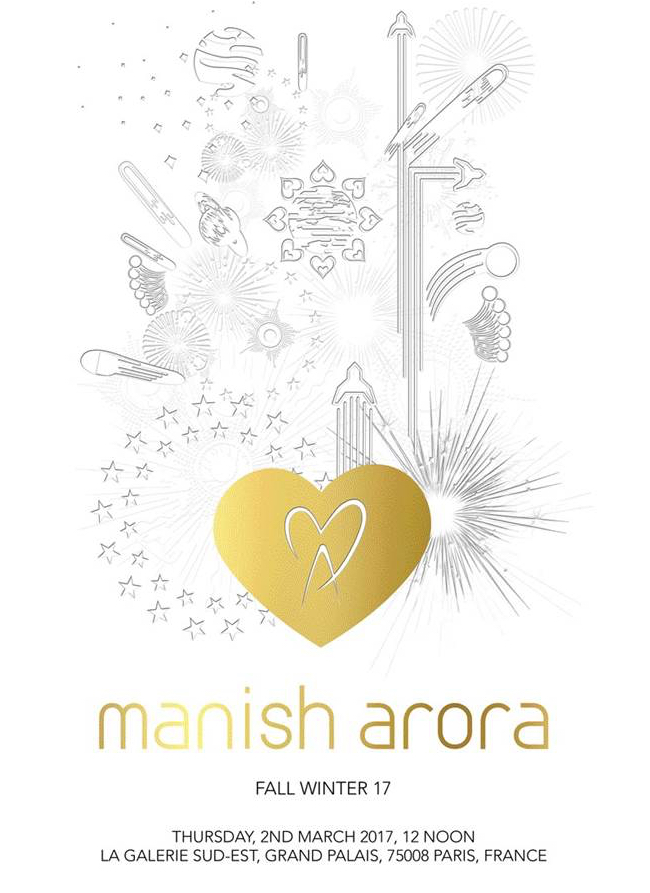 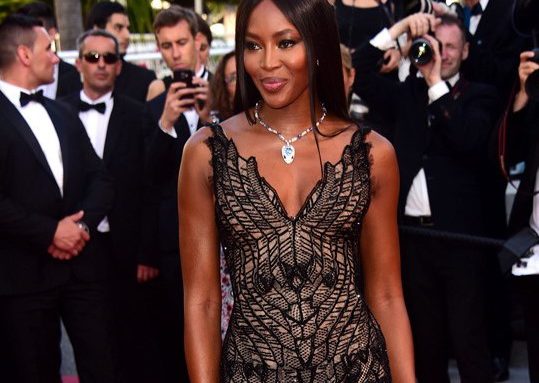 One of the original supermodels — and first black covergirl from europe 25 years ago — speaks to Eve Jackson about her charity Fashion for Relief, which hosted a catwalk show in Cannes raising money for the Save the Children charity, pulling in stars such as Leonardo DiCaprio, Uma Thurman, Kate Moss and Queen Rania of Jordan. She also spoke to FRANCE 24 about the refugees she spent time with in Jordan. 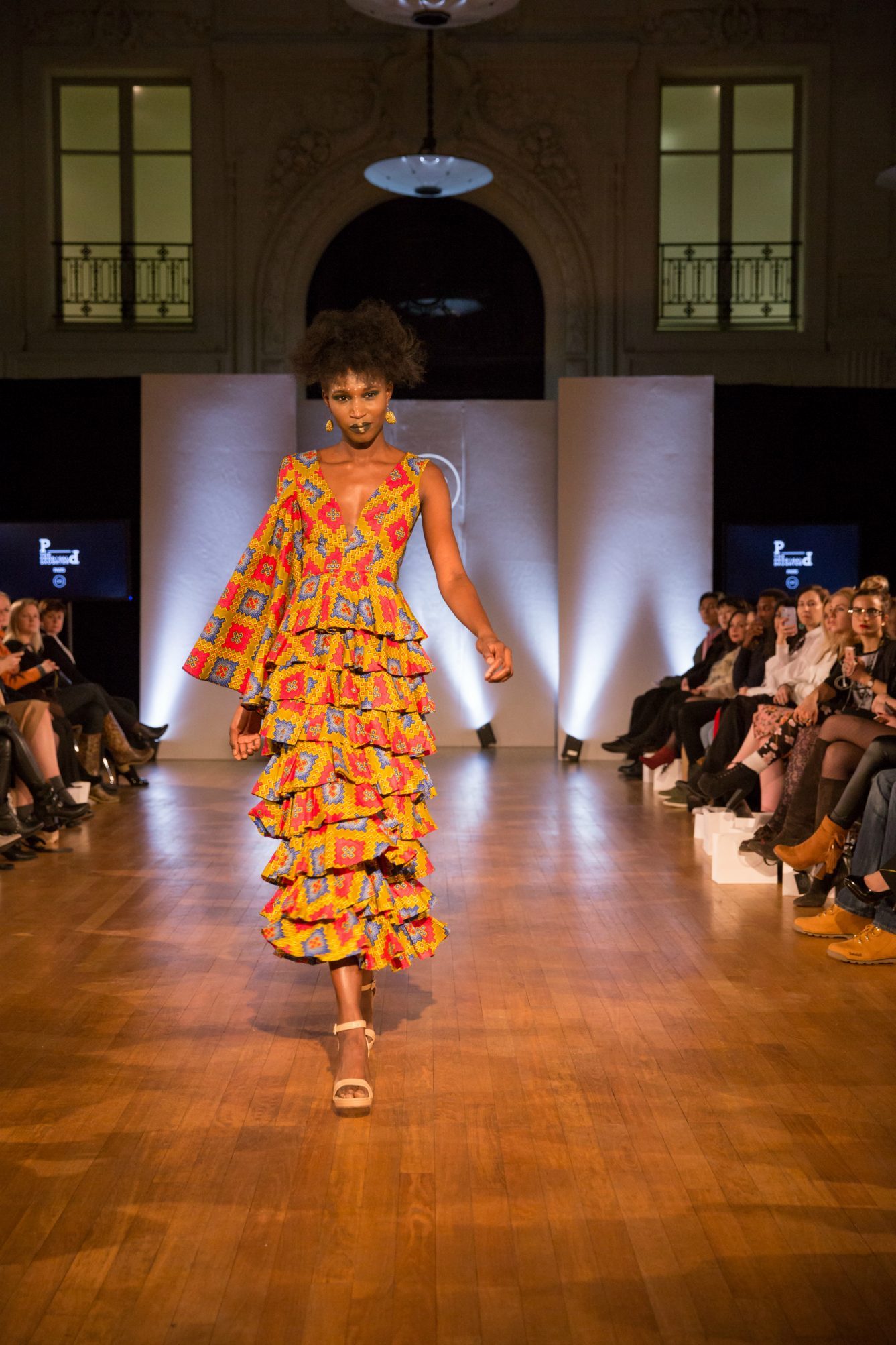 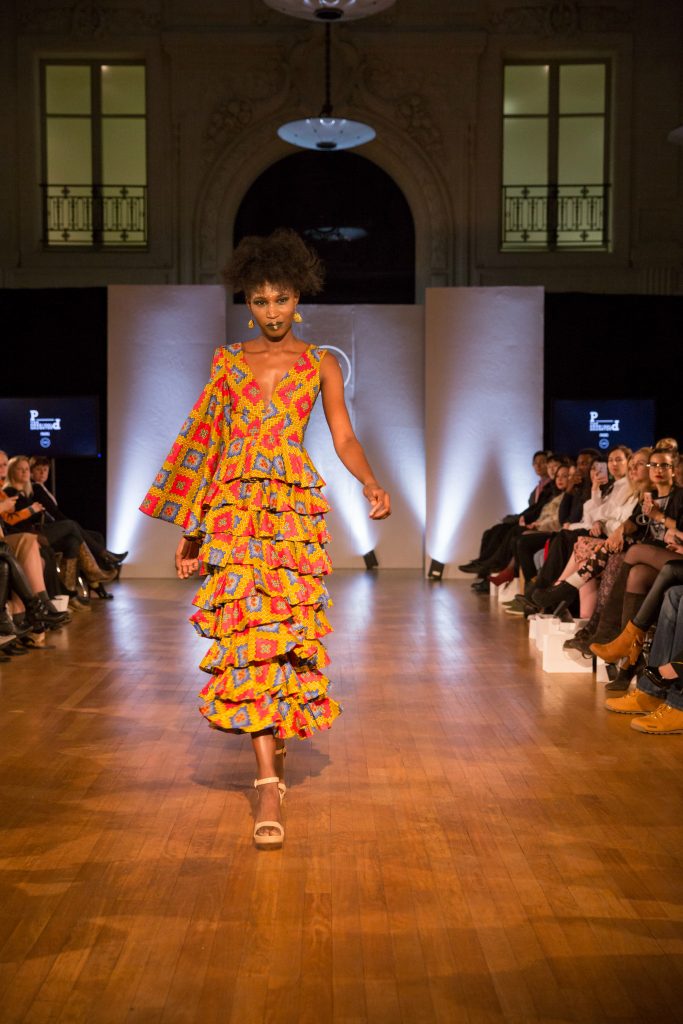 The Prodigal Daughter by Phoebe Mwanza

Our coverage of Paris Fashion Week 2017